The main purpose of F-CRIN (French Clinical Research Infrastructure Network) is to reinforce the performance of French clinical research and thus its attractiveness on the international scene. One of its levers of action is to participate in the training of professionals of the field, whether to acquire new skills, to update knowledge or to share experiences. It is in this direction that F-CRIN has developed over the past 4 years a catalog of involvement in training courses in order to offer all the professionals of the field specific trainings to meet their needs.

Although the activity started with research professionals, it has gradually been extended, in connection with the work of the “ORPHANDEV” platform which operates in the field of rare diseases, to the actors with whom they interact, primarily patients’ associations.

The fact of being able to count on a larger number of patients with better knowledge and comprehension of clinical trials principles and issues, can only benefit French clinical research, not least and certainly not only at the recruitment level.

With this in mind, F-CRIN has for the past 2 years invested itself in initiatives aimed at patients by providing its organisational and educational expertise, for example as co-organiser with “ORPHANDEV” and the “Tous Chercheurs” and “François Aupetit” associations of the “Explique–moi les essais cliniques” (“Explain clinical trials to me”) training
course, whose poster was awarded at the “RARE 2015” convention in Montpellier.

F-CRIN being a national infrastructure with an ambition to disseminate throughout France, and as the partner of the “ECRIN” ERIC (research infrastructure) on a European scale, is naturally engaged in the development of EUPATI’s French platform, initially as a logistical support for its official launch on June 18th 2015, and since then as a partner and adviser in its action plan. 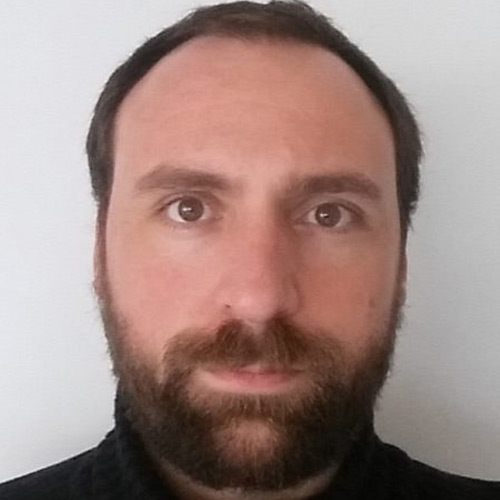 A trained chemical engineer with work experience in fields as diverse as chemical R&D, Social Media and manufacturing in the pharmaceutical industry, Allan Wilsdorf joined F-CRIN in May 2013 where he runs the Education and Training Unit. After nearly three years, the number of training courses proposed by F-CRIN to participants in clinical research (all stakeholders including patients) has grown to a dozen per year. An innovative tool, the “Training Course Advisor”, has been successfully launched.